This is the 11 pages manual for akg p6 7 8 owners manual.
Read or download the pdf for free. If you want to contribute, please mail your pdfs to info@audioservicemanuals.com. 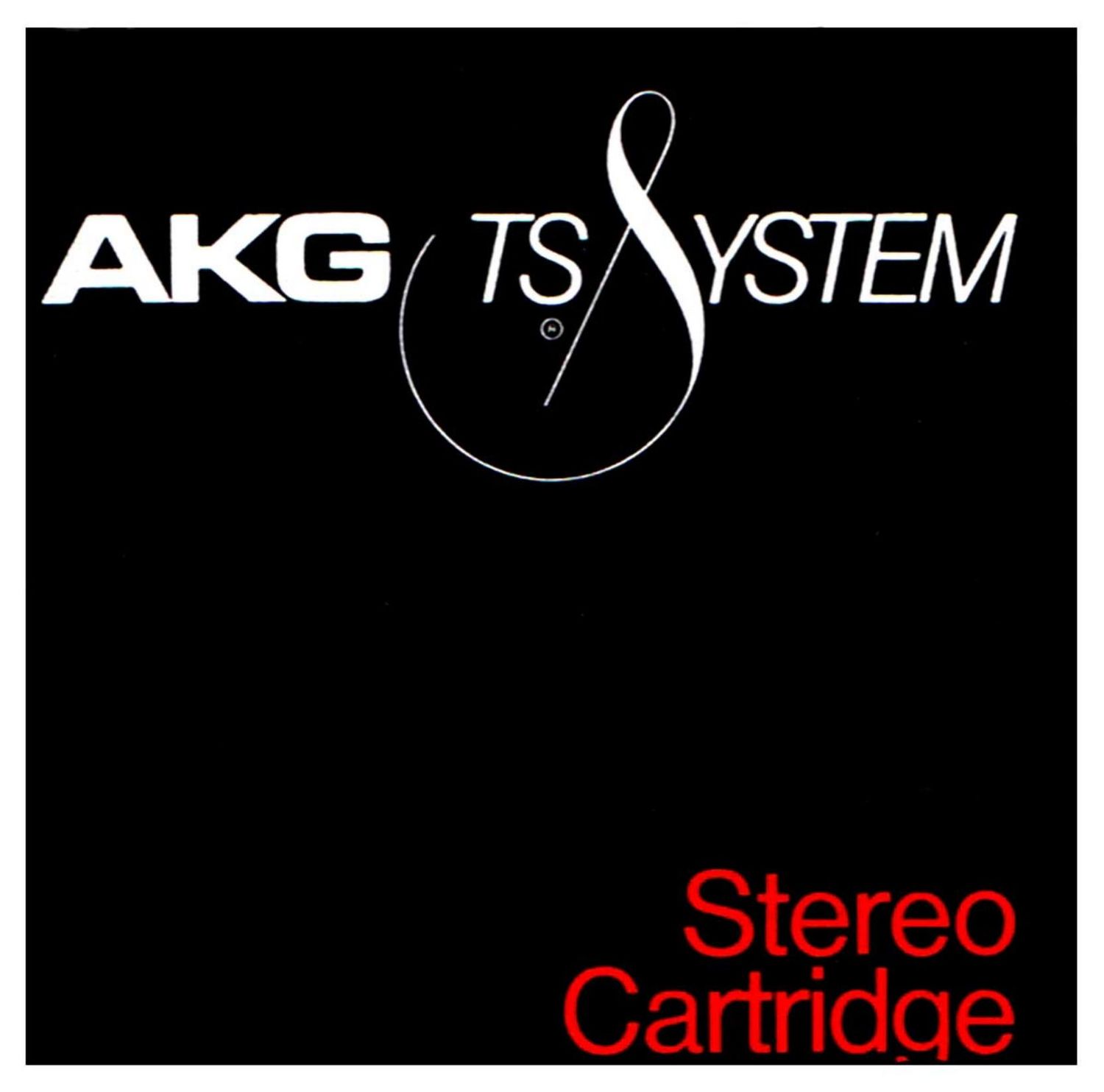 AKG have developed a unique single pivot point suspension system
(Fig. 1) in which the suspended stylus is centred s mmetrically
in a minute hole precisely cut in a thin metal plate (2? , the hole
having a marginally largerdiameterthan the stylus . The metal
plate and the stylus are connected together by means of a newly
developed rubber compound ® , vulcanized to both parts in a
special bonding process, thus creating a ..knife-edge" type bearing
in the area of the plate hole. Having this knife edge effect at the plate
hole virtually eliminates all axial shifting of the pivot point. This
enables the stylustipto relay to the moving iron armature (3) with
maximum accuracy. all information retrieved from the record groove
modulation - evenly and independent of directional movement.
Thus. any frequency dependent distortion of directional information
is eliminated. A miniature magnet mounted in the cartridge body
and not attached to the stylus itself , greatly reduces the effective
moving mass. A short cantilever with a wall dimension (model
P8ES) of 30 microns (0.0012") helps to reduce it even further.
producing a system with high compliance and the lowest possible
mass. able to respond instantaneouslyto sudden peaks (transients).
At the same time, record/stylus tip wear is kept to an absolute
minimum.